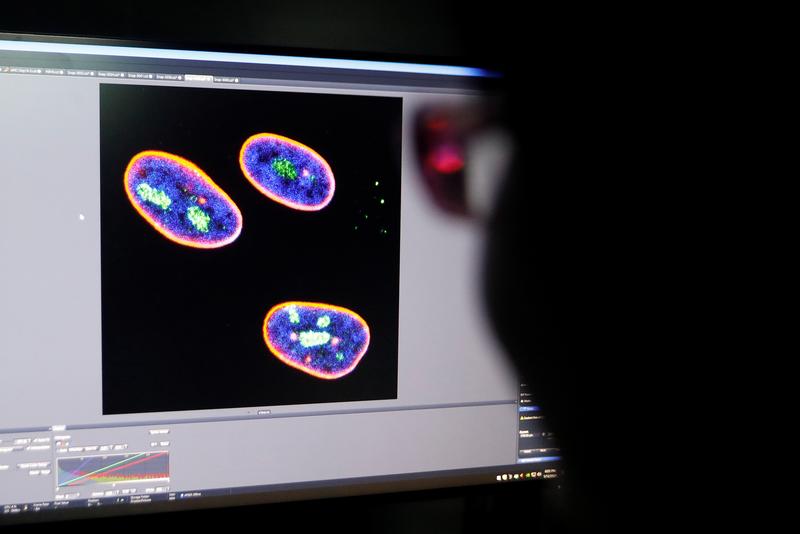 The team of biologists from different CAS departments used the CRISPR/Cas9 method to screen thousands of genes for those which were particularly strong drivers of cellular senescence, the term used to describe cellular ageing.They identified 100 genes out of around 10,000, and kat7 was the most efficient at contributing to senescence in cells, Qu said.Kat7 is one of tens of thousands of genes found in the cells of mammals. The researchers inactivated it in the livers of the mice using a method called a lentiviral vector.